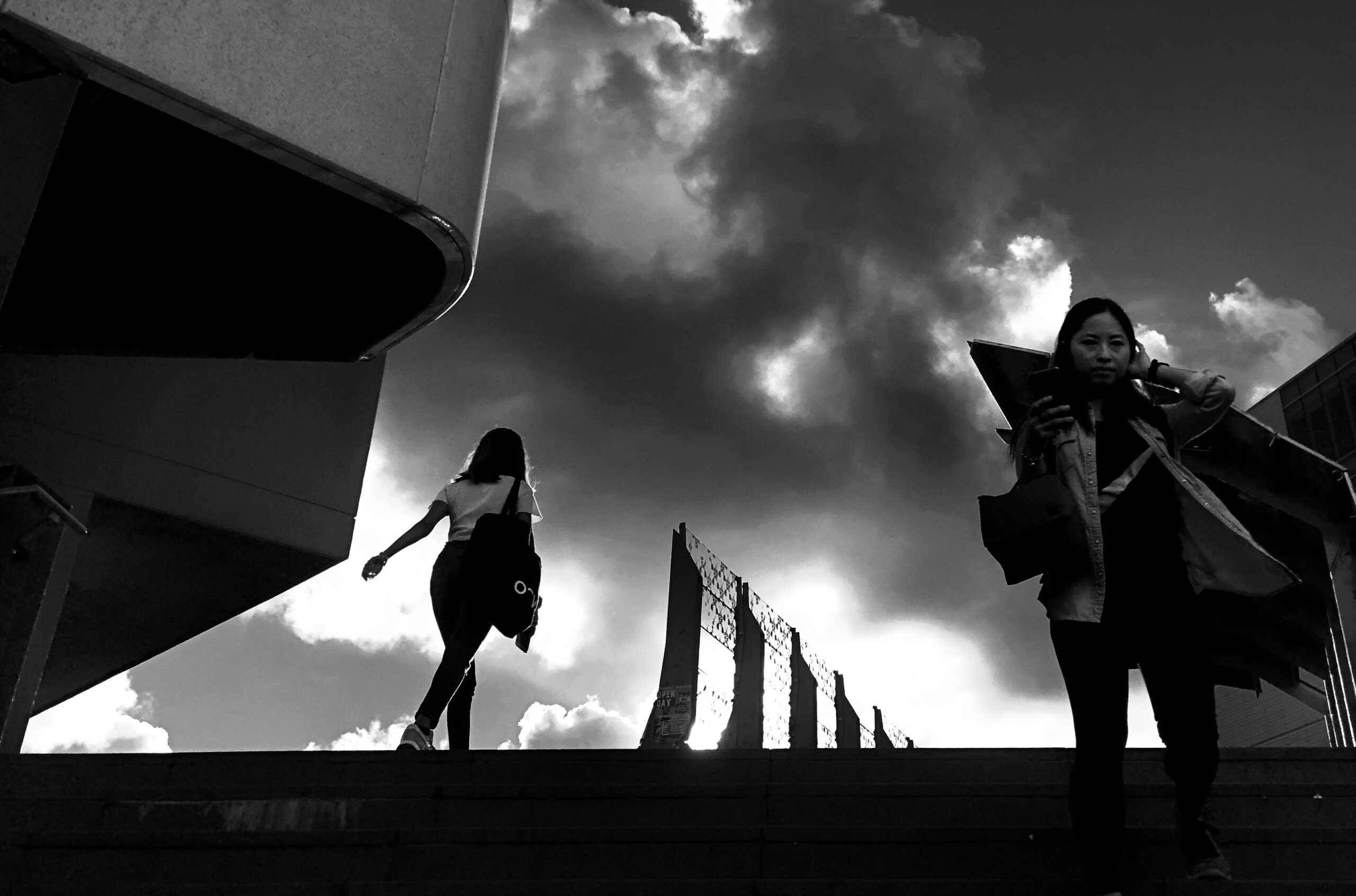 By Amy TongSeptember 21, 2022No Comments

A Sydney Policy Lab webinar on the issue of women and insecure work explored how the COVID-19 drew attention to systemic problems with the Australian labour market, with panellists offering a series of policy options aimed at improving the working lives of all women.

A recording of the timely and thought-provoking discussion chaired by Elizabeth Hill, Deputy Director of the Gender Equality in Working Life Research Initiative at the University of Sydney, is now publicly available.

Elizabeth Hill was joined by an impressing line-up of speakers on the panel, which included:

Panellists were asked to explore policy options aimed at improving the economic security of women employed in insecure work: casual, contract work, and temporary work in low-paid and feminised sectors.

Elizabeth Hill of the Gender Equality in Working Life Research Initiative opened the discussion by noting how the pandemic made public the lived experience of insecure work for essential workers employed in feminised sectors, such as retail, hospitality, tourism, and care. Critically, these workers were not dealt with in a timely or adequate manner by the federal government – for example, casual workers were not eligible for JobSeeker payments in 2020 – which meant young women in these sectors were disproportionately affected.

Comparatively, women employed in frontline health, education, and care sector jobs experienced a different kind of pandemic impact. The health emergency led to work intensification, heightened exposure to the virus, and significant stress both at work and at home. These workers confronted escalated paid workloads, additional unpaid care and home, and experience of sickness.

For Elizabeth, the varying experiences of women employed in insecure work during the height of the COVID-19 pandemic highlighted the main problem with insecure work:

“The worker has very little to no control over the demand for their work, so they are often left to the ever-changing whims of the market or their employer.”

Fiona Macdonald from the Centre for Future Work then grounded the discussion by providing definitions of insecure work as “[work] which provides workers with little social and economic security and little control over their working lives.”

Some key indicators of insecure work included unpredictable and fluctuating pay; inferior rights and entitlements; irregular/unpredictable working hours; lack of security over the length of the job; and lack of voice at work on wages and conditions.

For Fiona, there were two key issues that needed to be addressed in this policy arena:

Jane Corpuz-Brock, Former Executive Officer at the Immigrant Women’s Speakout Association, then spoke about the impacts of insecure work on women of migrant and refugee backgrounds.

As a long-time advocate in this space, Jane made a stark observation that the core issues migrant women workers faced in 1982 – when the Immigrant Women’s Speakout Association (IWSA) was first established – compared to now were virtually the same. For example, visa status continues to create enormous vulnerabilities for migrant women employed in insecure work. Additionally, a significant proportion of migrant and refugee women Jane engaged with also experienced sexual harassment in the workplace.

As a result, the policy demands and recommendations made by IWSA have not changed over the past 40 years. Jane observed that the lack of social change for migrant women workers was in part a result of inconsistent data collection, reporting and analysis. She recommended governments to start collecting disaggregated data sets by visa status, which would be critical for research and advocacy efforts.

Her second recommendation was to dedicate more resources and funding towards specialist organisations, such as Asian Women at Work, which educate, train, and organise migrant and refugee women to advocate for the end of insecure work.

The final speaker on the panel was Kristin O’Connell from the Antipoverty Centre, who examined the mechanics of the welfare system and how it interacts with insecure work. Kristin spoke about poverty as a barrier to securing decent work. She said:

“People often don’t think about the amount of money it costs to live. If you don’t have access to resources that allow you – for example – to eat regularly, that affects your cognitive ability and the energy you have to do the things that will make you more “employable”, such as putting together job applications or doing well in interviews.”

Another part of the poverty machine is mutual obligations, which are tasks or activities that people are required to undertake to receive an unemployment payment. Kristin argued these activities were not only pointless, but they were harmful. For example, the Partner Income Test not only restricts access to payments for women by forcing them to be financially dependent on a partner, but also has negative flow-on effects for people in violent households.

To address this, Kristin spoke about the need for “putting safety back in the safety net” by completely overhauling the welfare system. This means getting rid of mutual obligations, lifting all payments above the poverty line, and working towards a more sophisticated measure of poverty in the 21st century.

All four speakers provided powerful testimonies to what insecure work looks like and feels like. Despite their different backgrounds, they were unified in their conclusions: the pandemic publicly highlighted pre-COVID labour market and gendered inequalities, which have long been a systemic feature of the Australian economy.

In the lead up to the 2022 Jobs and Skills Summit, they reminded audience members that the time is now ripe to consider policy options that are aimed at improving the working lives of all women. 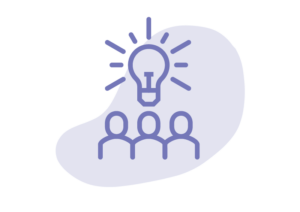 As part of the Strengthening Australian Civil Society initiative, this webinar aimed to bring policymakers, academics, advocates and people with lived expertise together to discuss major policy issues impacting Australia and how best we can respond to them.

If reading this short piece has sparked any ideas, please get in touch and share your thoughts with us.

Amy is a research assistant at the Sydney Policy Lab.